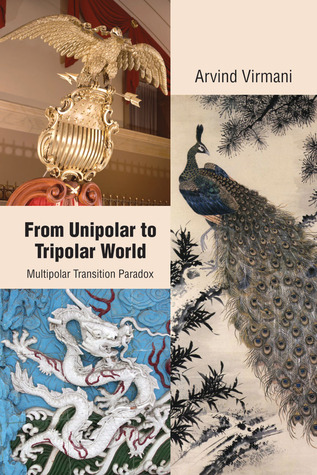 Hearing on Domestic Violence: Hearing Before the Subcommittee on Select Education of the Committee o

The Most Undeniable Things